Our flagship line, the System Standard stamp first appeared in 1945, but the entry-level design has been a staple in our catalogues since Charles Peterson secured his final patent in 1898. Designed to provide a cooler, drier smoke, each pipe features a deep reservoir within the shank to collect excess moisture; a graduated bore mouthpiece that funnels the smoke and allows moisture to collect within the reservoir; a sturdy nickel military mount, which allows the pipe to be broken down and cleaned without damage or warping; and our patented P-Lip bit, which draws the smoke upward, thus reducing tongue bite. While the P-Lip bit is the traditional choice, we also offer System Standard pipes with fishtail stems. Available here in a craggy Sandblasted finish. 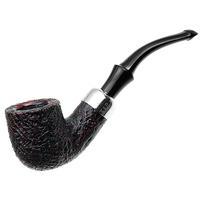 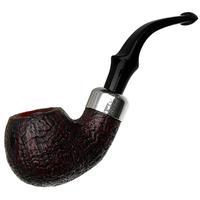 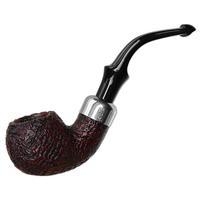 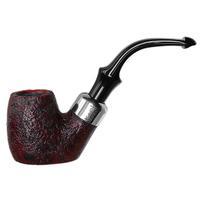 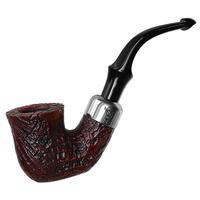 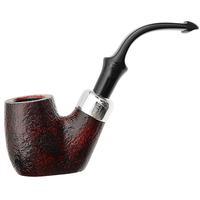 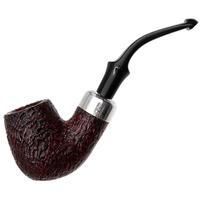 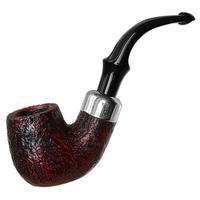 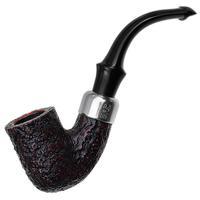 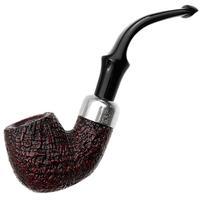 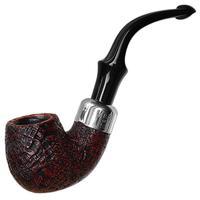 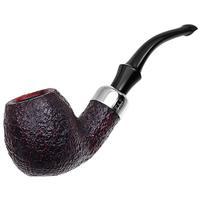 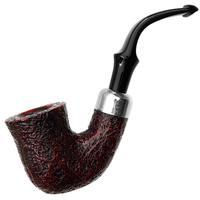