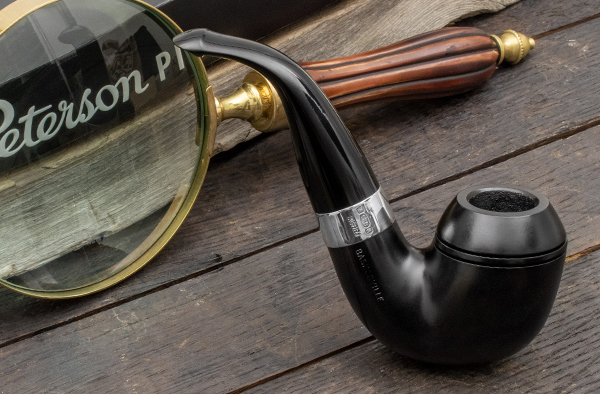 Collectively, these unique designs comprise one of our most popular and sought-after series, one we still produce today in a variety of finishes, all banded with sterling silver and stamped with the series' logo, itself inspired by a silhouette of Basil Rathbone with a 4AB System clenched between his teeth. 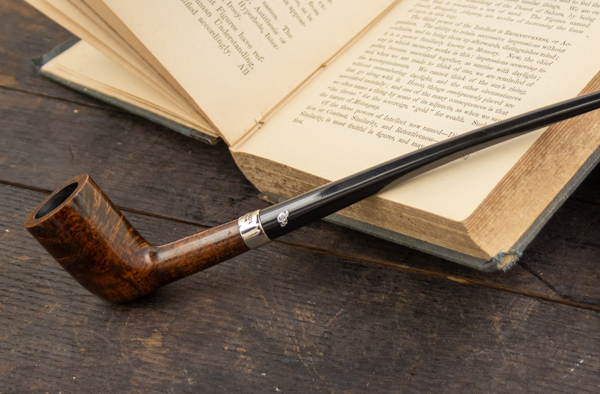 Since 1945, we have crafted a range of Churchwarden pipes. Modelled after the old clay tavern pipes of yesteryear, they are among our most slender and elegant designs, featuring a number of smaller bowl shapes paired to elongated fishtail mouthpieces, and available in a variety of finishes. 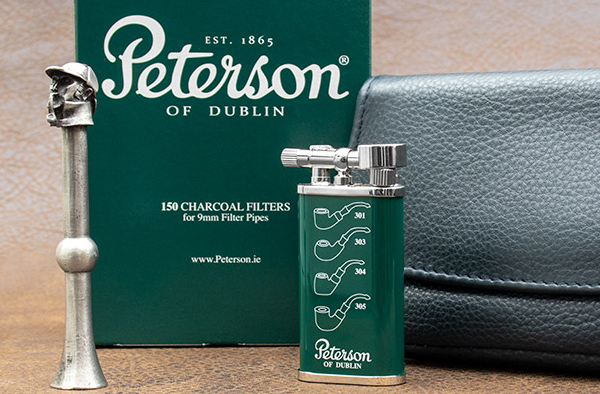 While crafting quality, innovative tobacco pipes has been central to our brand, we understand the importance of possessing smoking accessories of the same calibre. From pipe pouches to rustic tampers and sleek lighters, our accessories complement our tradition of craftsmanship, each tailored to pair elegantly with our pipes.

As the oldest continuously operating briar pipe factory in the world, we at Peterson have a certain tradition to uphold, a legacy of craftsmanship dating back over 150 years. Whether you're browsing for your very first pipe or are a seasoned collector in search of a rare gem, know that every pipe in our catalogue carries with it that same preservation of tradition. A Peterson pipe isn't just a utilitarian tool; it's a piece of history you can carry with you in your travels, a faithful companion to accompany you through all that life offers.

How The Story Begins

In 1874, just one year after receiving a prize medal for his efforts at the 1873 London International Exhibition, German émigré Frederick Kapp moved his pipe retail operation from London to Dublin, Ireland, where he opened a new tobacco and pipe shop, making and selling pipes crafted from meerschaum as well as briar root, a relatively new material to the market. Within a year, Frederick employed a young Latvian woodworker named Charles Peterson to help with production and repairs. 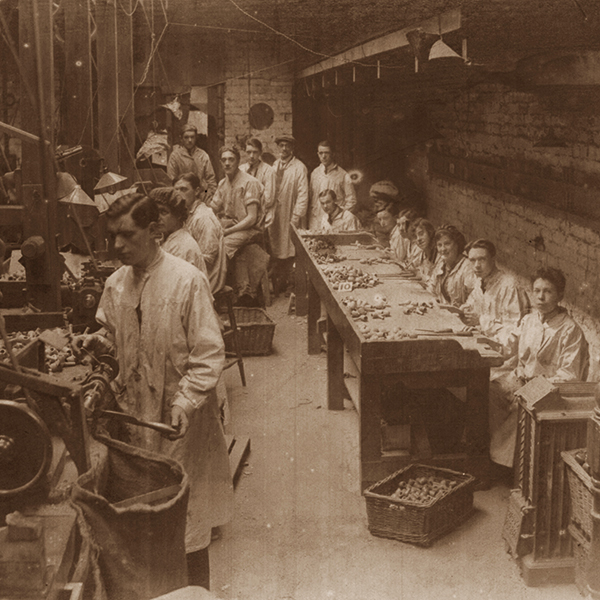 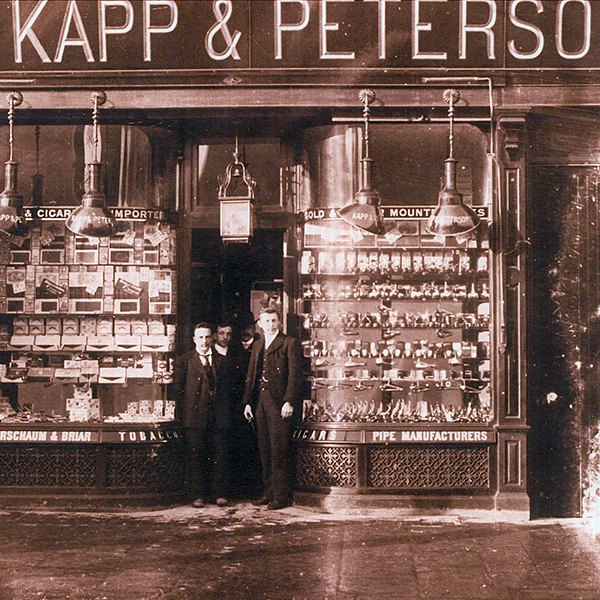 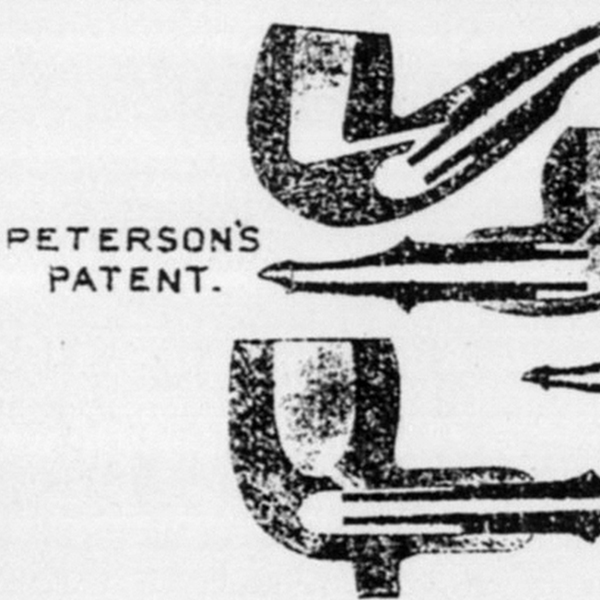 In 1890, after 15 years of handling and repairing multitudes of pipes, and thinking critically about how to improve their design, Peterson applied for and secured a patent in his own name, titled "A certain new and useful improvement in Tobacco-Pipes," introducing a unique system designed to wick moisture away from the smoke and deliver a fuller tobacco flavor – a design he would continue to improve over the next eight years. By 1896, after winning two gold medals at the International Tobacco Trades Exhibition in London for "Best Finished Pipe" and "Best Patent Pipe," Charles Peterson, together with Frederick's son Alfred Henry, had transformed the small pipe shop and smoking parlour into a budding international export factory, introducing our patented System pipe, as well as a host of other Classic designs, to the hands and minds of enthusiasts worldwide, where Kapp & Peterson has remained for generations.

The Future of Peterson

How The Tradition Continues

Today, more than 150 years later, our patented System pipes and Classic designs can be found in brick and mortar and online retailer shops across the globe. We've seen enormous change in our century-and-a-half of pipemaking. Our retail store and factory have moved locations and our ownership has changed hands over the decades. Most recently, in 2018, Laudisi Enterprises, the parent company of Cornell & Diehl tobacco, Laudisi Distribution Group, Low Country Pipe and Cigar, and Smokingpipes.com, purchased our factory and retail store; we are now under a new directorship that is perhaps the most exciting in our history. 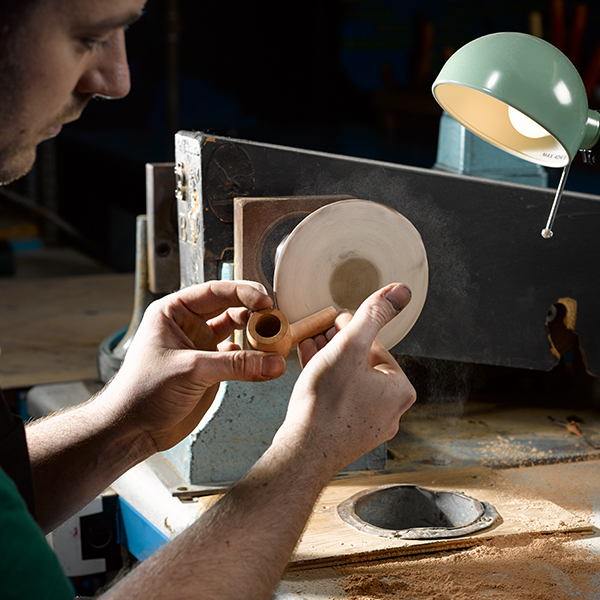 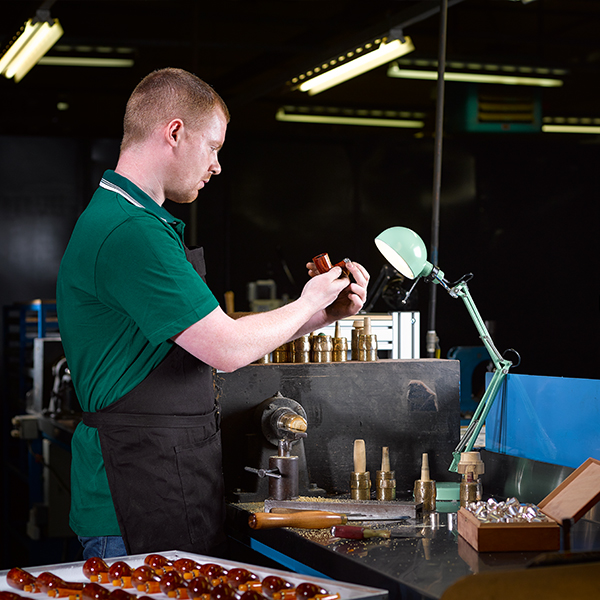 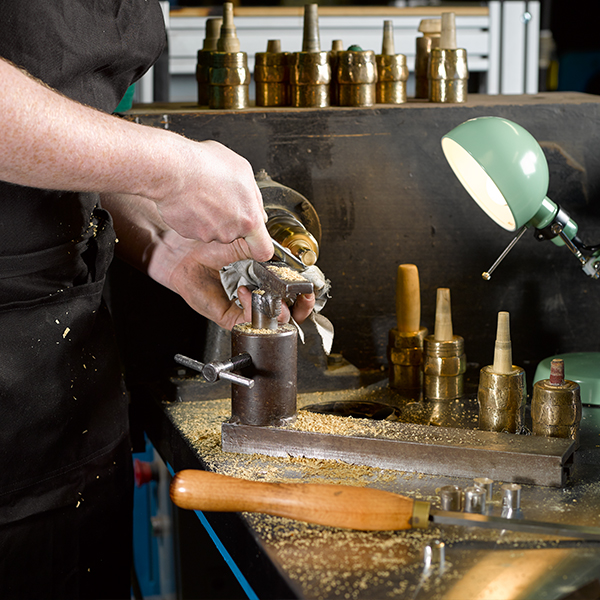 With this change we're seeing an infusion of technology, inventory control, quality control and business innovation unlike anything in our history, all while preserving the traditional processes and pipemaking techniques that have defined our pipes for generations. While Peterson is entering a new world of modern business practices, we do so to serve our customers with enhanced distribution and availability, all while remaining dedicated to the heritage, tradition, and reputation we've garnered as the oldest continuously operating pipe factory in the world.